For those who grew up speaking one language, the relationship between language and culture is often not examined or even acknowledged until later in life. But those who have grown up in a multilingual environment are forced to examine this connection sooner, and with it, the accompanying questions about their own cultural identity.

In her 2019 discussion with Andrew Marr for Start the Week, American author Jhumpa Lahiri recalls her experience growing up speaking Bengali and English. Though Bengali was her first language, her ‘language of the heart’, she does not consider it her mother tongue. ‘That mother stopped mothering me in some sense,’ says Lahiri ‘That language stops mothering me by the time I’m five years old and I go to school, and then there’s English, the stepmother who takes over the hard work of forming me as a reader, as a writer, as a thinker.’

My own grandfather’s experience with languages is one unfortunately shared by many. Born and raised in Ireland, Gaelic was spoken alongside English at home and at school. When he moved to England to find work however, the sudden switch to an English only environment took its toll over the years. By the time his children were born, his level of Gaelic had dropped significantly, and the language was not passed on.

As someone who has taken an interest in learning languages as an adult, I’ve often wistfully thought about how much easier it would have been to have been raised bilingual. But when considering the experiences of others, there is a privilege to begin learning when one already has a strong sense of cultural identity.

For me, meeting and visiting my German speaking friends was the catalyst for learning German, and my early learning experiences are attached to happy memories shared with them. On days where I feel frustrated or unmotivated with language learning, I remind myself of what moved me to learn in the first place, and that it is a special thing to choose the cultural context in which a second language is learned.

Katie Bray received a Bachelor of Arts in English Literature in 2013 from the University of Buckingham. She also holds a Cambridge level 5 certificate in Teaching English to Speakers of other Languages. Katie is interested in real-life applications of language learning and currently studies German and French in England.

Language as Key to the World 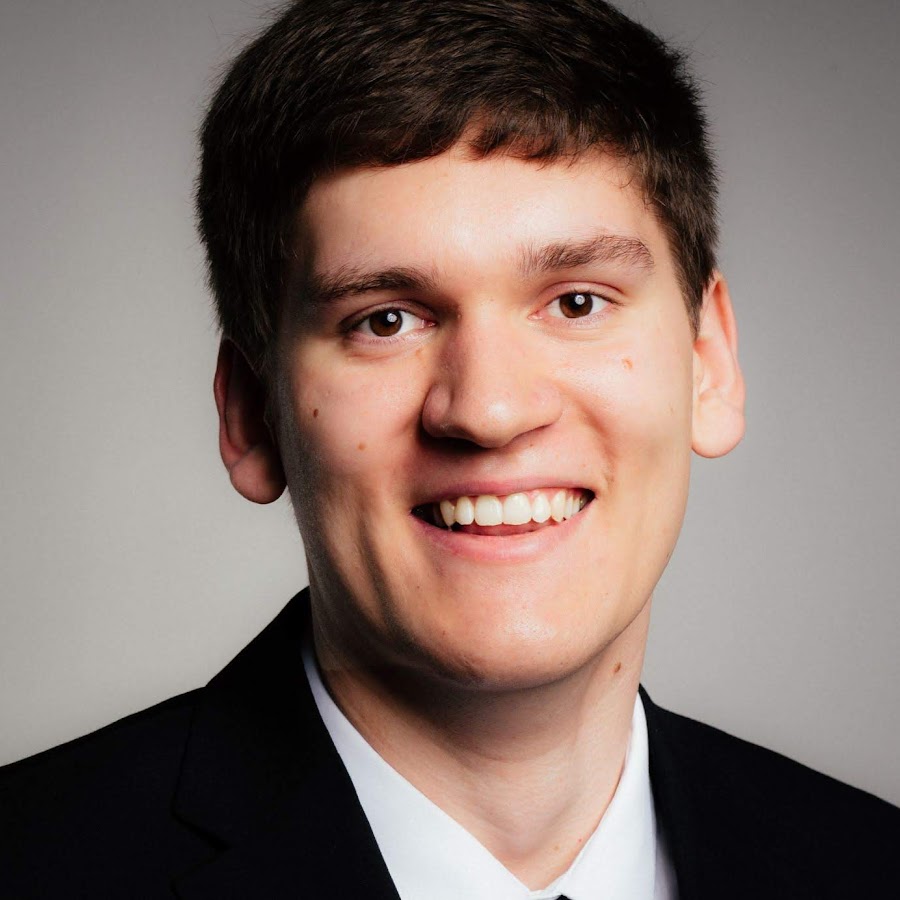 For a long time the primacy of language has been on the mind of humanity. According to the Talmud the world was created ‘by a Word’. In the Bible it states: ‘[i]n the beginning was the word’. Sura 96 of the Qur’an assumes that literacy was taught to humans by God.

Language is a fascinating phenomenon.  It can be used to communicate and cooperate with others, to negotiate social status in a community and to exchange information about the present, the past and the future. Humans can use language to induce powerful feelings and images in recipients and language can also lead to misunderstandings and conflict. The way language is used may also reflect the ideology of its users, such as that of empowerment and disempowerment (Zhang).

Language and culture are inseparable. Language reflects the diversity of what it means to be human and that being human can take many different shapes. In 2019 the Education Authority (EA) launched a bilingual book entitled When the Lights Go Out in order to foster mutual understanding between Syrian refugee children and children in Northern Ireland. This is yet another example of how language may function as a key to the world, a key that can be used to explore and discover places, cultures and, most importantly, our fellow human beings.

During my teacher placement year I was taught ‘to speak properly’ and told that I should ‘by no means deviate from Austrian Standard German (ASG)’ in class. It was not specified what should be understood by ASG, but there was agreement that this language norm should be upheld. After all, it was argued, such deviation would confuse students if some teachers used Standard German and others did not. It is often when individuals encounter the enforcement of language norms that they realise it is their own identity which is under review. This raises the question as to who’s language it is that should be taught.

In this blog series which is being compiled with the much appreciated help of students at the Abendgymnasium Wien, we intend to give voices to people of varying ages and origins, both linguistically and culturally, to share the role language plays in their lives. It is our hope that this will spark interest in the study of language and the way we relate to one another, regardless of our background.

Daniel Leisser holds a Bachelor of Arts in English and American Studies and completed his teaching degree in English and History in 2017. He received a Master of Laws from the University of Edinburgh in 2018. Daniel is interested in questions of legal language learning and the relationship between culture and language in legal contexts.

Photo of the day 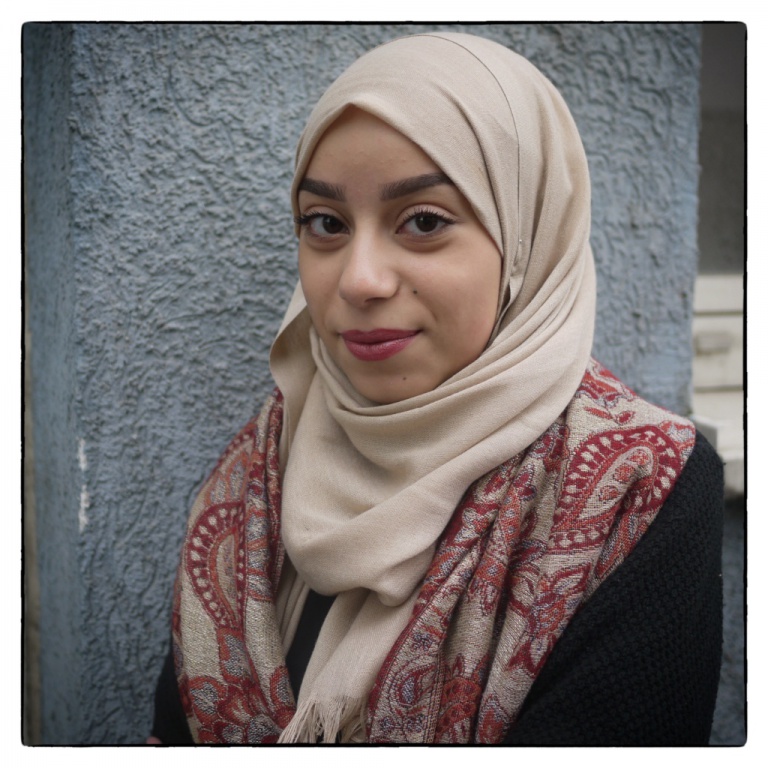 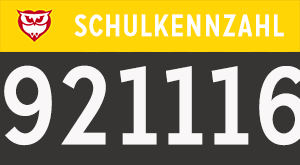